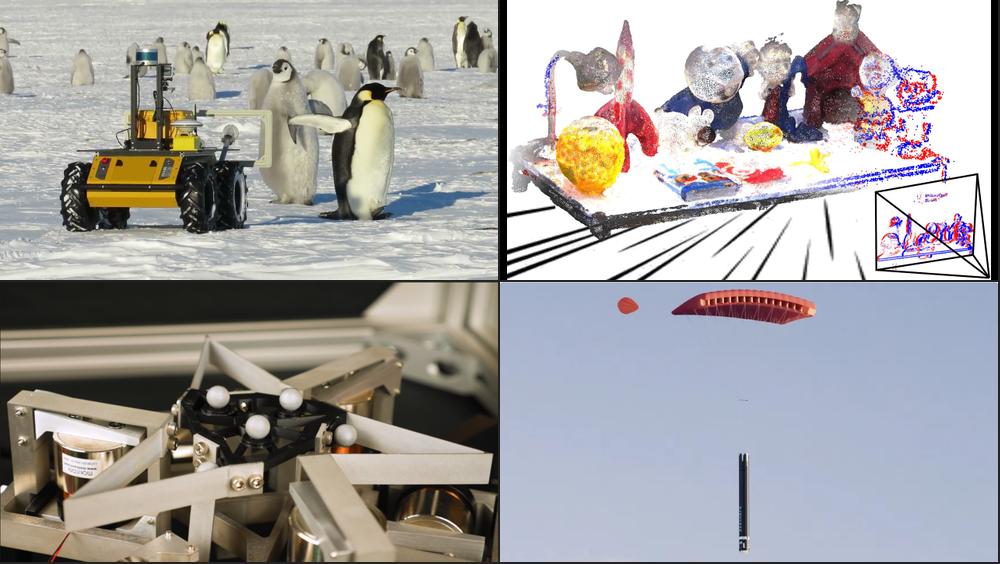 With the sponsored content in this issue, the cat is out of the bag on what I have been up to in the past five months. Working on a ROS2 “course” was quite a ride but I’m very happy to have it released. If you end up taking any part of this project (the first one is free), then feel free to drop me a line with feedback. As usual, the publication of the week section is manned by Rodrigo. The most clicked link last week was the post with guiding principles after 20 years of programming with 18.8% opens.

Here is the secret project I've been working on for the past month. In the series we will build a simulated mobile robot all the way from simulating a model to implementing Nav2 stack for automatic navigation. If you end up taking the projects I'll be looking forward to being your mentor on the Manning platform. Use a code lpsad40 for a 40% discount.

Let’s start with non-robotics content, as Bartosz outdid himself with his latest article on mechanical watches. As always, the article is accompanied by amazing interactive visualizations.

RPG had just announced this research, where an event camera is used to “fill in the blanks” in-between captures of a traditional camera for visual odometry. You will find more information about this research and the dataset on the project’s page.

David wrote another technical blog post on some robot building blocks, this time covering different kinds of wireless radios. There are pretty solid hardware recommendations there for anyone looking into robot networking.

Flexures Make This Six-DOF Positioner Accurate To The Micron Level

A very interesting 6DoF positioner with micron-level accuracy. The video featured in the article shows the system very well, even if I understand half of the terminology.

An interesting application of a skid-steering robot to monitor penguins. I find the birds surprisingly calm about the presence of the robot. The robot has an antenna to read the ID chips on the birds and looking at the project page it seems that over time the robot can be camouflaged as a “3D printed snow replica” to monitor the penguins. Let’s just hope that penguins don’t use snow piles for navigation!

Rocket Lab Catches a Booster Midair With a Helicopter, Then Drops It

Are helicopters the future of space? Rocket Lab successfully demonstrated catching a booster using a helicopter, a great move for rocket reuse. Due to “different load characteristics than expected” the pilot had to drop the load. Hopefully, they will fully succeed next time!

Autonomous driving has to overcome many barriers to get higher levels of SAE’s autonomy scale. One of them is obstacle avoidance. Often there is news about autonomous cars crashing into uncommon objects that their deep learning has never seen before. This paper presents a multimodal detection of unknown objects using LiDAR and a camera that can overcome anomaly detection. They identify these anomalies through a pipeline that segments the road, finds objects that lay on it, and clusters those points to get their bounding boxes. Based on the 2D camera image, a classification algorithm is used to filter classless boxes and identify uncommon objects.

SLAMcore closes Series A to develop spatial understanding for robots

“SLAMcore, a developer of vision-based location and mapping for robots, autonomous machines and consumer electronics products, raised $16 million in Series A funding. This will allow SLAMcore to capitalize on its technology that combines artificial intelligence (AI) with consumer-grade cameras, sensors and processors to solve the complex challenges of mapping and navigating for a wide range of autonomous machines”.